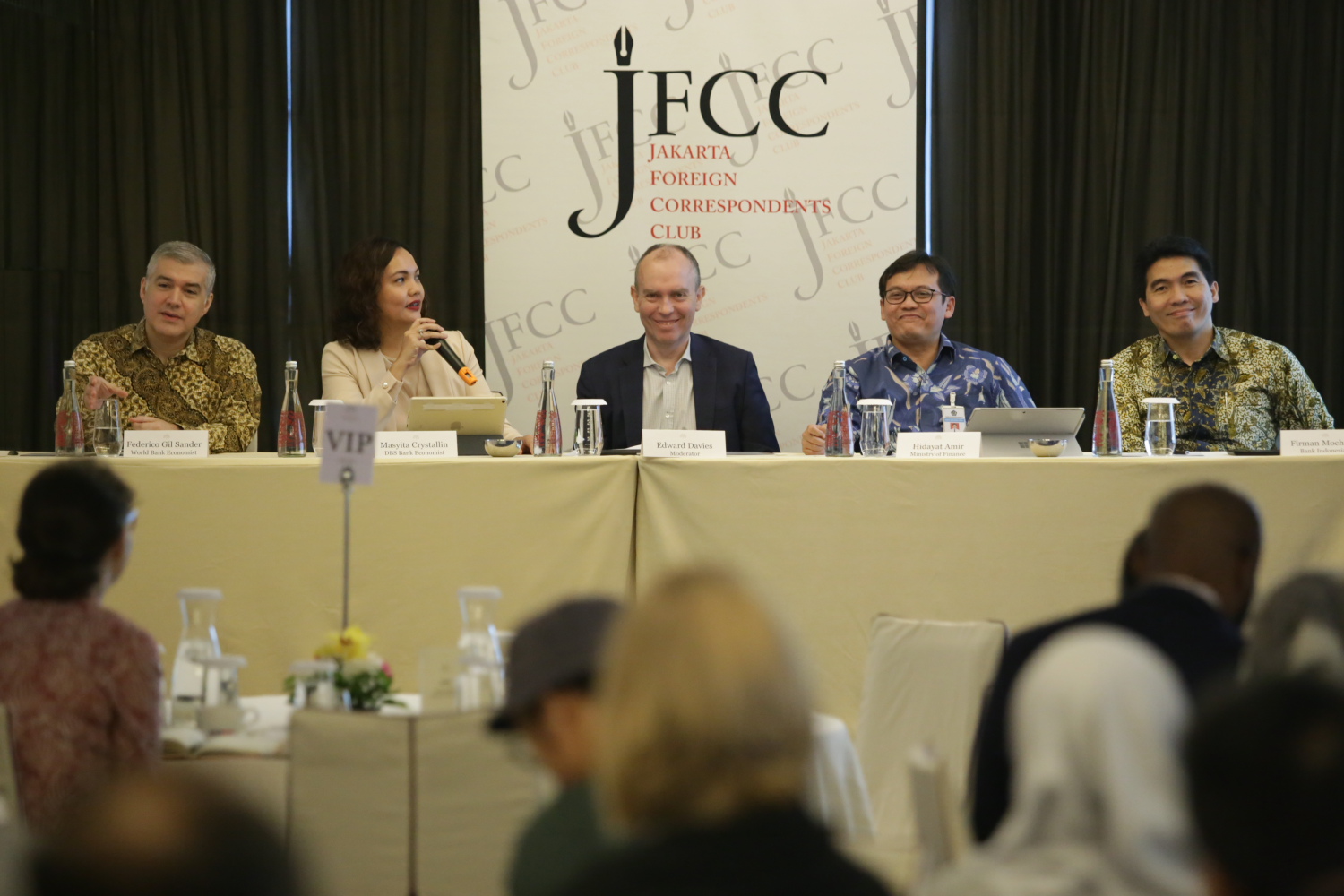 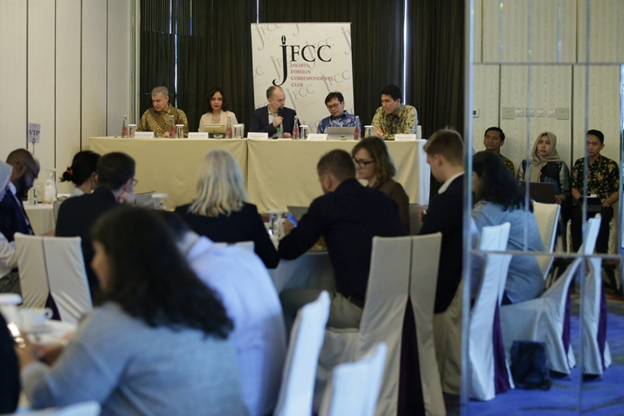 Indonesia’s economy relies heavily on domestic consumption to drive growth, but it is still exposed to global headwinds.
In recent weeks drastic action taken by nations to prevent the spread of the coronavirus has emerged as a significant new downside risk for Q1 forecasts. How will Indonesia fare?

Then there are the longer-term plays. Policy makers are pulling a lot of levers to pick up the pace of economic growth, which has stuck stubbornly at around 5 per cent. Can they shift in the dial in time for the nation to cash in on its demographic bonus before the working age population peaks?

In his inauguration speech last October, President Joko Widodo said increasing foreign direct investment would be a key focus of his second term. Tired of seeing multinationals bypass this country in favour of the likes of Vietnam and Malaysia, Jokowi wants to make big changes to business conditions through the omnibus laws.

Assuming these bills get passed, will they be enough to cut through the maze of conflicting regulations and rigid labour laws to attract job-creating investment?

Other policy imperatives include tax reform to increase the revenue base and human capital investment to improve education and training outcomes. In terms of at least agreeing on what needs to be done in these areas, are we nearly there yet?